Mr. Don Harvey started his educational experience teaching students at the junior high level in 1973 for ten years and then moved to Bass Memorial Academy in 1983. 18 years later Mr. Harvey accepted the call to teach at Madison Academy.  He attended Kettering College of Medical Arts and earned an A.D. degree, then went on to Walla Walla College and graduated with a B.S. in Biology.  He continued is education and earned his Masters in Biology at Andrews University.  He is serving on the Conference Board of Education for the Kentucky-Tennessee Conference and in 2005 served on the North American Division (NAD) Curriculum standards committee for science.  During the summer of 2013 Mr. Harvey was accepted into the STEM program at Loma Linda University.  He officially retired last year however agreed to stay and teach part time. He currently teaches Integrated Science, and Chemistry. He also enjoys woodworking, flying and scuba diving. 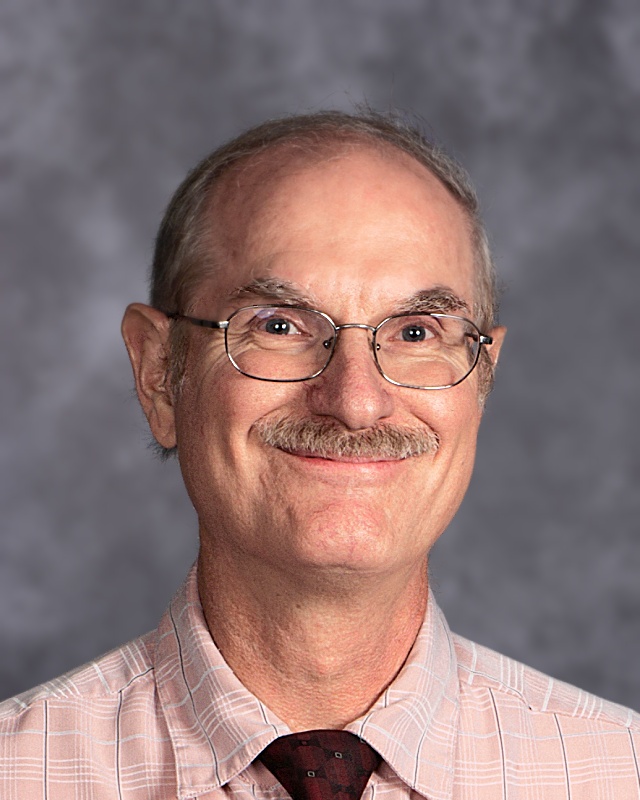